Today's summary tidal overview for this route as of Friday, February 3rd at 23:20. This is the window around Stack Rock in which vessels in the general vicinity of Milford Haven can take advantage of the ebb tide, and then pass out south of The Smalls during the safer south-going Irish Sea stream. 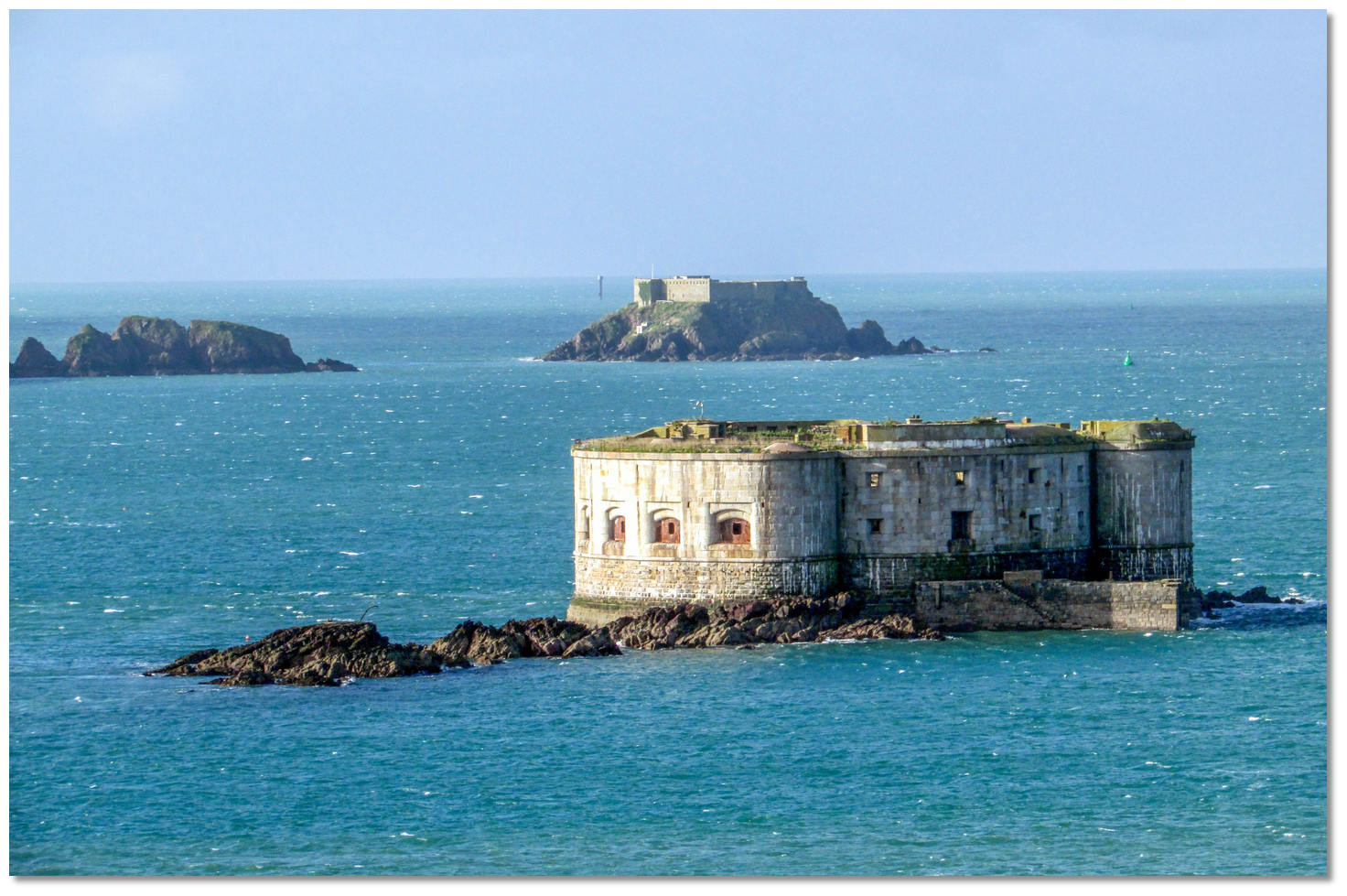 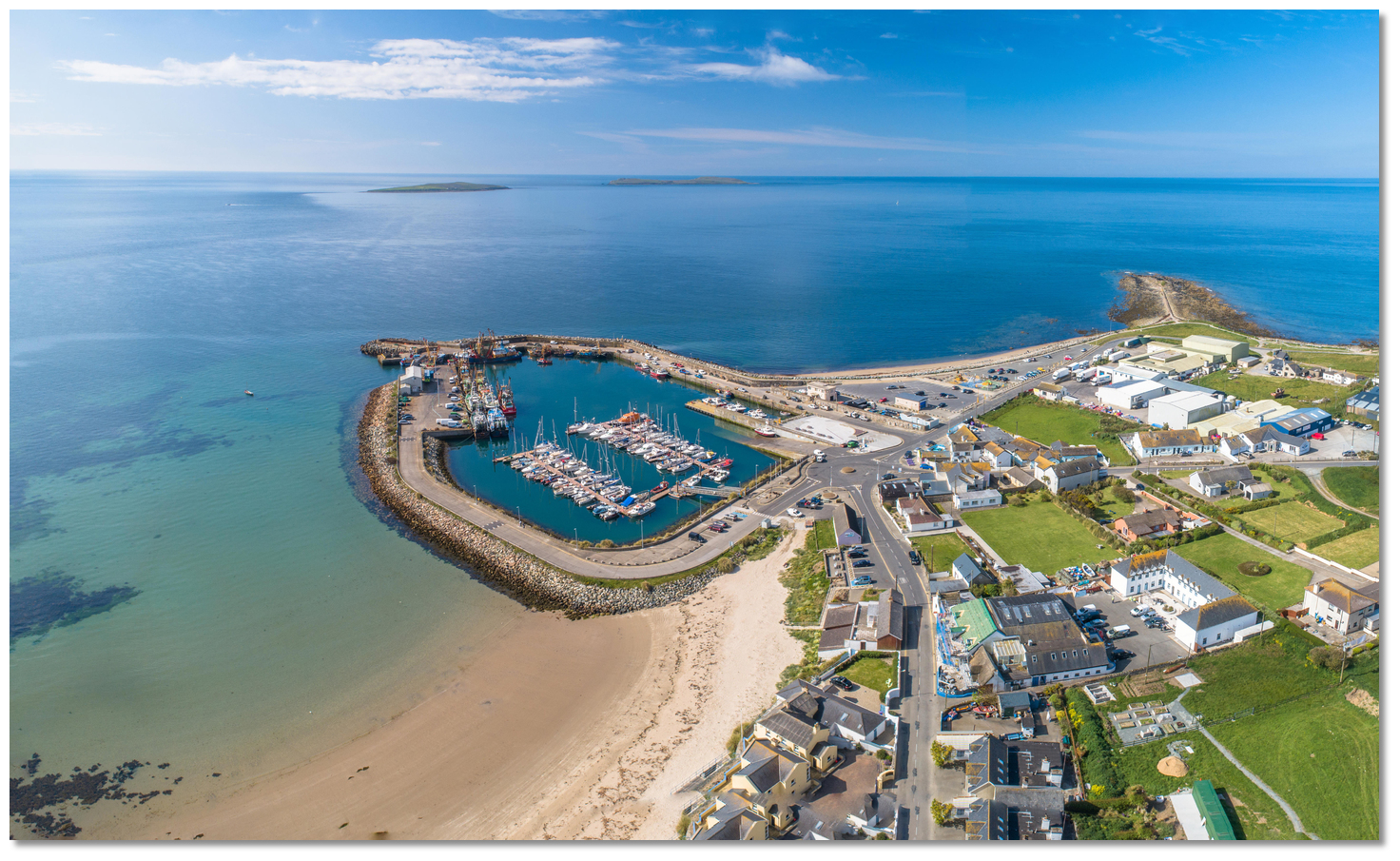