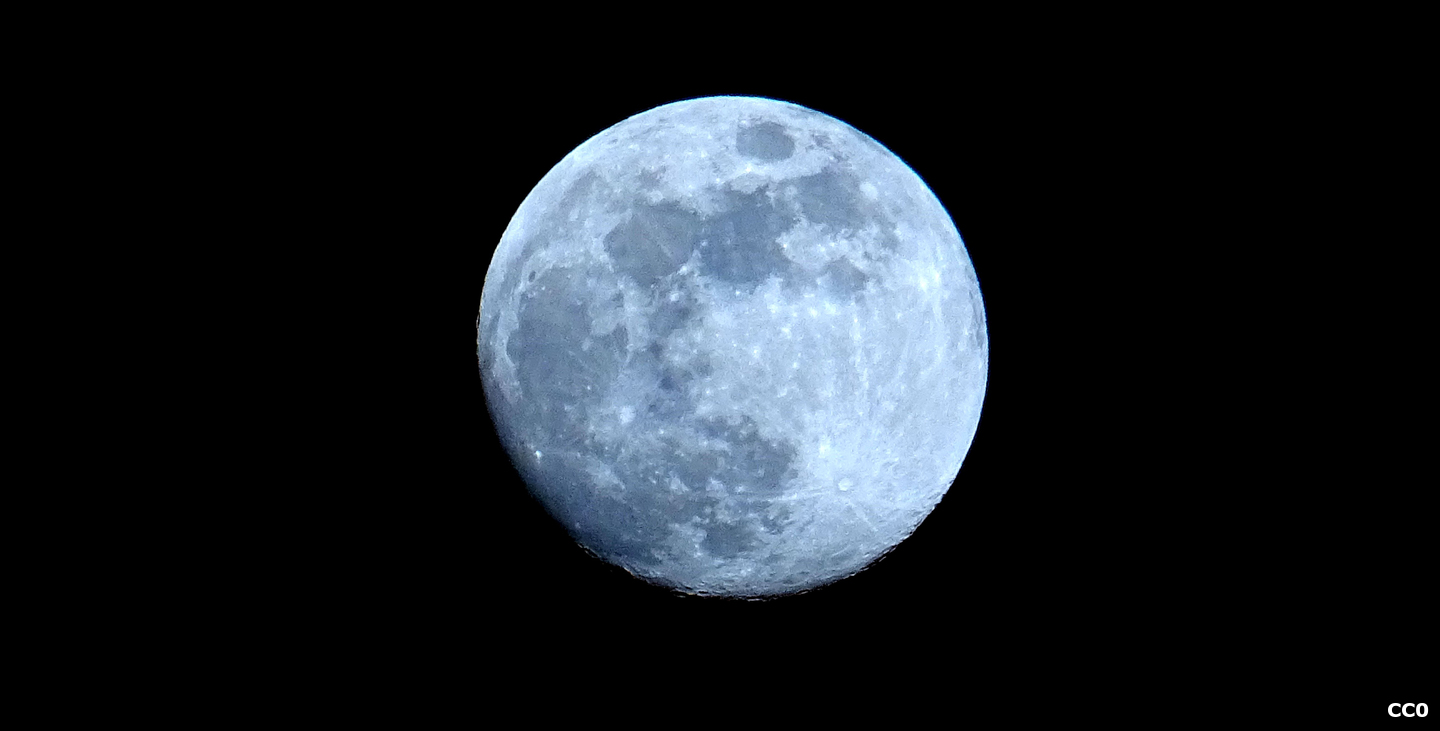 In certain sailing areas such as in the English Channel, the tides are central to cruising activities. The essential guides will always be the latest tide tables and a tidal stream atlas.

You don't always have to be dependent upon these tidal guides, as a quick glance at the moon, which is the most important tidal control factor, can provide a lot of information. The first known sea-level record of an entire spring/neap cycle was made in 1831 on the Navy Dock in the Thames Estuary. Before this, a glance at the moon was the old way of doing it. It still serves today with a little background understanding of the key principles which will enable the briefest glance to provide a broad outline of what is in store in the coming days. Just as it has done so for sailors since prehistoric times.

The first principal to establish is when your local tides generally fall. Any sailing almanac, such as Reeds, will provide this information and perhaps even the vessel's chart-plotter. My most recent sailing ground has been in and around The Solent, set in central southern England, and here High Water Springs equate to midnight and midday.

So as the moon circles the earth about every 28 days, it creates a Spring tide when the sun and moon align or are diametrically opposite. This occurs about every 14 days – full moon and new moon - and the tides return to that reliable midnight and midday with neaps being six hours adrift. 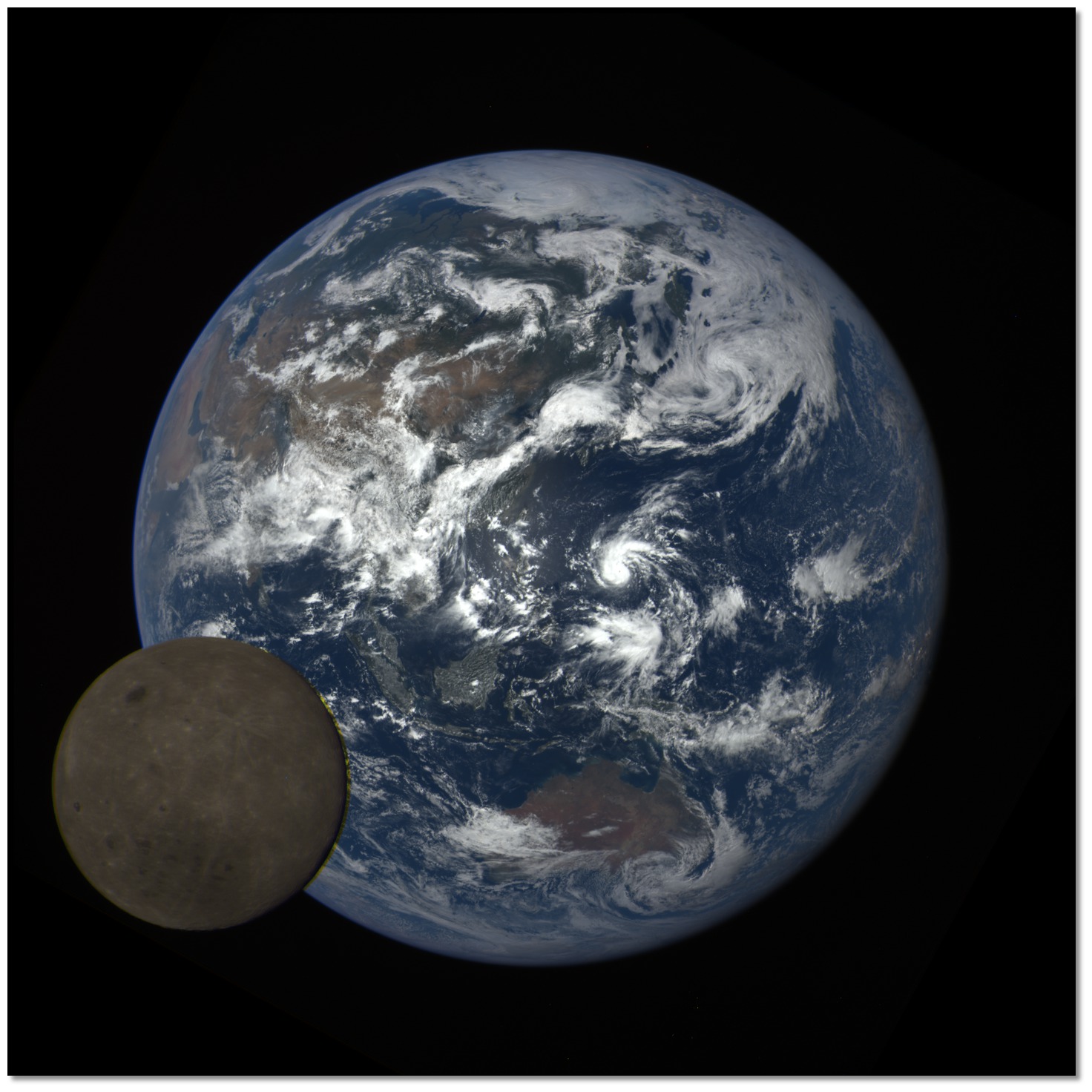 Knowing cycle and timing allows you to glance at the moon, and after allowing for the added inertia, means that the top of Springs will be a day or two after full moon or at new moon, which will allow you to roughly predict when high water will be. Or even when it is possible to visit shallower locations with the benefit of the larger range, such as Newport

, Isle of Wight, which becomes a lunchtime possibility for deeper vessels during Springs.

But it all depends upon establishing when the tides generally fall for your local area or those of the visited area. For example, in the west country they fall around 0600 and 1800, on the Thames, they usually arrive at about 0300 and 1500. Once you know that you have the key to the framework.

The same reasoning can just as easily applied to the tidal flows around the British Isles. The great tidal wave from the Atlantic Ocean meets Ireland and splits a little to the south of The Skellig Islands, about 10 miles west of Bolus Head County Kerry. It then sets in two separate paths around the island of Ireland. One part goes to the north, sweeping around the northwest coasts and enters the Irish Sea by the North Channel. The other part goes to the east, rounding Cape Clear to enter the Irish Sea by the South Channel.

The distances between the peaks and troughs of the waves are roughly 314 nautical miles (580 kilometres) and it takes roughly six hours, 12½ minutes for the lowest point of the trough to arrive after a peak has passed, and this is the time between high and low tides. In the case of Ireland, it takes seven hours after the separation occurred for the two streamsg to flow together again in the vicinity of St. John’s Point, to the south of Strangford Lough. Knowing this enables you to estimate the tidal streams around the coastline, it floods to St. John’s Point and ebbs back to The Skellig Islands.

Likewise, the tidal wave from the Atlantic Ocean meets England and splits at Land’s End. One branch travels north up the west coast, around the tip of Scotland, then down the east coast. The other flows up the English Channel and the two converge off the Thames Estuary. So the tides flood towards the Thames Estuary and ebb towards Land’s End.

Tidal forces from the Moon and the Sun