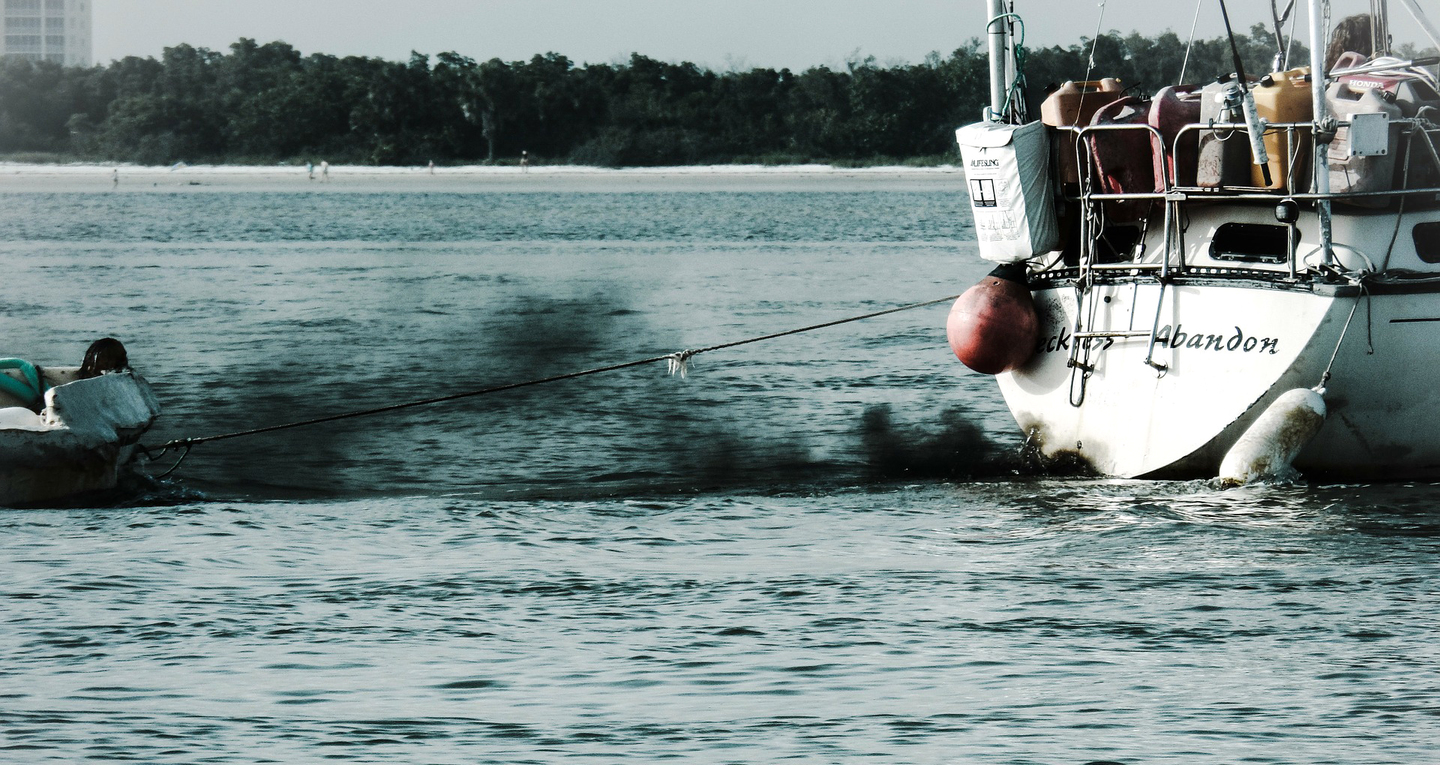 Engine development has largely been pushed forward by the automobile industry that has its focus on continuously varying RPMs and loads. These design principals are very different to typical boat engine usage which, by contrast, tend to driven at static RPMs with a steady load for long periods. Sailboats also tend to be operated for short periods to move in/out of berths and/or for long hours at light loads when charging batteries at anchor. This means a large proportion of the boat's engine lifecycle is therefore spent in the period immediately after a cold start and/or simply ticking over at a very low load. Although it may sound surprising, the typical boating lifestyle can be thoroughly destructive for modern diesel engines.

The practice of cold running, light or no loading will result in a very high engine wear rate and lack of efficiency and could reduce the service life of an engine to one-quarter of its capability. Several technical issues come together in the use of a marine diesel that causes degradation:

All of these elements in combination can over time cause irreversibly damaged. The engine will smoke, power will decrease, and compression will reduce causing increased fuel consumption. As exhaust ports and valves foul up there will be very high of pollution/emission.

The good news is that modern marine diesel engines are highly reliable and durable pieces of machinery. They can no doubt withstand any or all of these bad practices for a long time. But eliminating them or adopting a few practices that vastly reduce the damage they do will help your engine to run more efficiently, be more reliable, to live longer, and run stronger.

WARM-UP BY GETTING UNDER LOAD QUICKLY
The most difficult time for a diesel engine is when the engine is cold or running at less than the normal operating temperature which is typically 85°C (185°F), this is the time when it is completely subject to incomplete combustion. An easy way to make a big difference for your engine is to reduce this period to a minimum by bringing the engine temperature up as soon as possible.

Before highlighting the steps it is worth focusing on the biggest mistake people tend to make here. That is the practice of running the engines at idle for a half-hour before leaving a berth that is thought to be 'warming up the engine'. This is a fallacy as a diesel engine cannot come up to a proper operating temperature when it is not loaded and certainly not at idle. All the thirty minutes of idling at the dock archives is wasted fuel and carbonised injectors and pistons (which makes subsequent engine burn fuel even less efficiently), not to mention creating a lot of unnecessary white smoke and irritation for all the Mariners on the surrounding boats.

The below general engine 'Warm up' procedures will be much kinder to you, your engine, the environment and your neighbours:

LOADING THE ENGINE
Low load operations of diesel engines are defined as engine operations that are below 40% of maximum continuous rating. Reducing idling and /or adding load to the diesel engine is essential to help avoid incomplete fuel combustion.

The first area to focus upon here is excessive idling. Avoid running the engine at idling speed for any longer than necessary. That's running it at low idle with no load for more than 5 minutes. The best rule is, if you’re not underway, turn off the engines.

The biggest problem with leisure boating is charging the boat batteries. It's always best to charge batteries when the engine has some serious work to do, like moving the boat, and the extra charging load is not even a factor. But this is not always possible.

If you are running the engines to charge the batteries on anchor or alongside a quay place the boat in gear so that it is loaded by turning the propeller against the warps or ground tackle. This is particularly important when cold-starting, but be certain to provide the engine with the above mentioned five minutes of slightly above idling to circulate the oil before dropping it into reverse. Do be careful to disengage if a boat is preparing a berthing manoeuvre close by. I admittedly gave a neighbour an unexpected berthing manoeuvre when they found they were being pushed sideways by my unexpected wash.

If you plan to use the engine as a major contributor to the charge cycle you have to accept that nothing comes free. Additional fuel consumption, engine wear, and more frequent oil changes with top-quality oil and good filters will come as part of the parcel. Running engine under load over the long haul negates the very real concern of abusing a diesel.

However, you can make some specific arrangements to add load to the engine that will help the engine and utilise the load for productive purposes. Here are some ideas:

If you have been operating the vessel for a period of low loading you can reduce the carbonisation by running the engine hard and at higher resolutions, but never outside the recommended band, so that it gets hot. As the engine temperature rises carbon traces can be burnt off.

This hard running technique of hammering vehicles up hills in high revolutions, half a dozen times, is the proven method to get older diesel automobiles through the UK's MOT emission tests. Some lorry drivers even go so far as to add petrol to the diesel every 1,000 hours. A ratio of petrol to diesel of 1:100 raises the operating temperature so that the engine decarbonises, and they pass emission regulations.