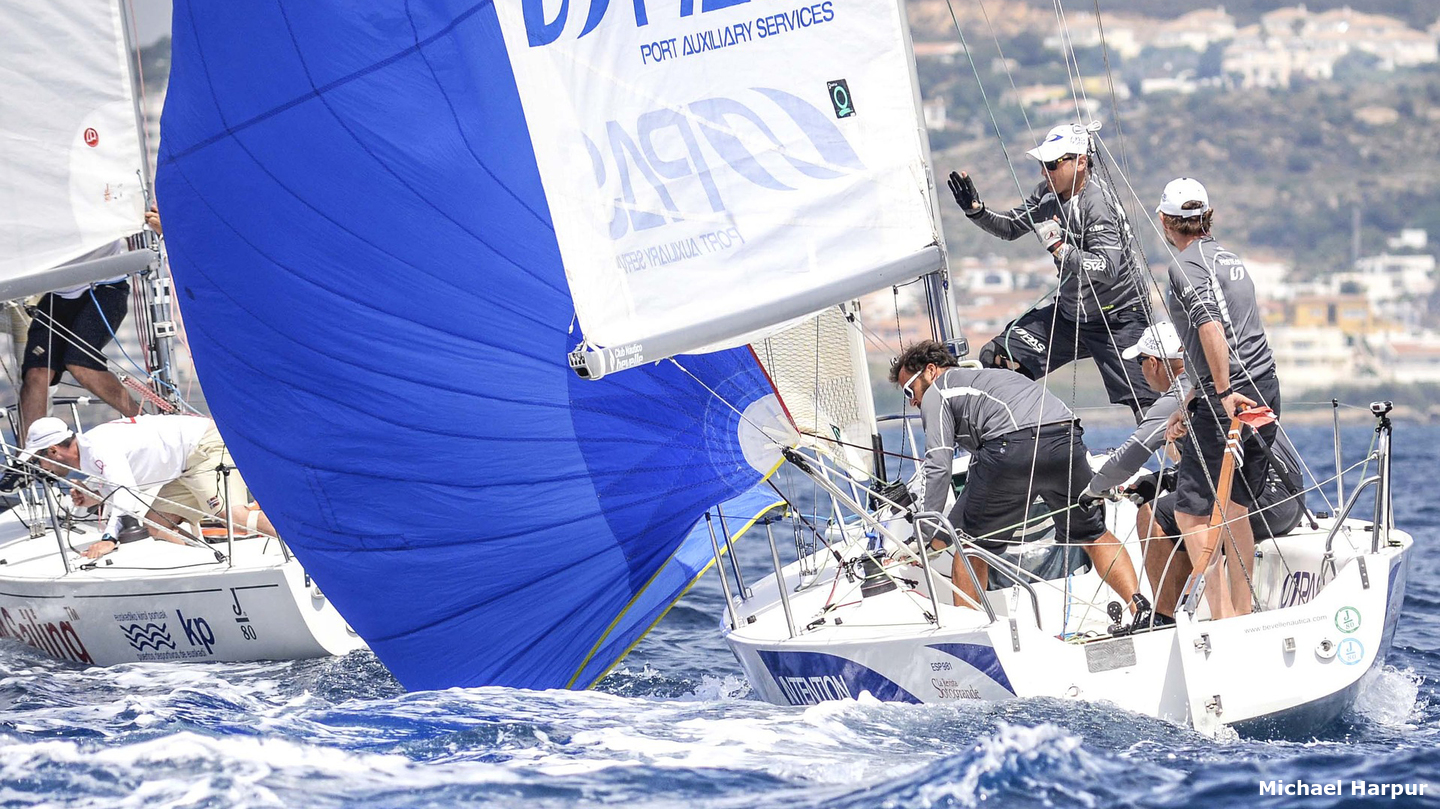 Naming convention for describing objects relative to the vessel's heading

When navigating a vessel it is important that direction from which objects appear can be efficiently and effectively communicated. Having a single clear sectorial naming convention for the surrounding sea areas with reference to the various relative points of the vessel delivers this.

To be able to communicate the relative position and movement of a vessel or object is vital for safety of navigation. Moreover, the ability to further use this as a reference to judge the relative motion, that is, to be able to judge the changing distance and bearing between the moving vessel and a stationary object or another vessel is an important ability for all mariners to develop.

This is no better exemplified than with a constant bearing, decreasing range (CBDR) bearing, the term used to indicate some object, usually another vessel viewed from the one's own vessel, is getting closer but maintaining the same relative bearing. If this should continue, the vessels will collide.

The six point naming convention for sectors in which an object can be described as appearing relative your craft's forward direction are set out below. 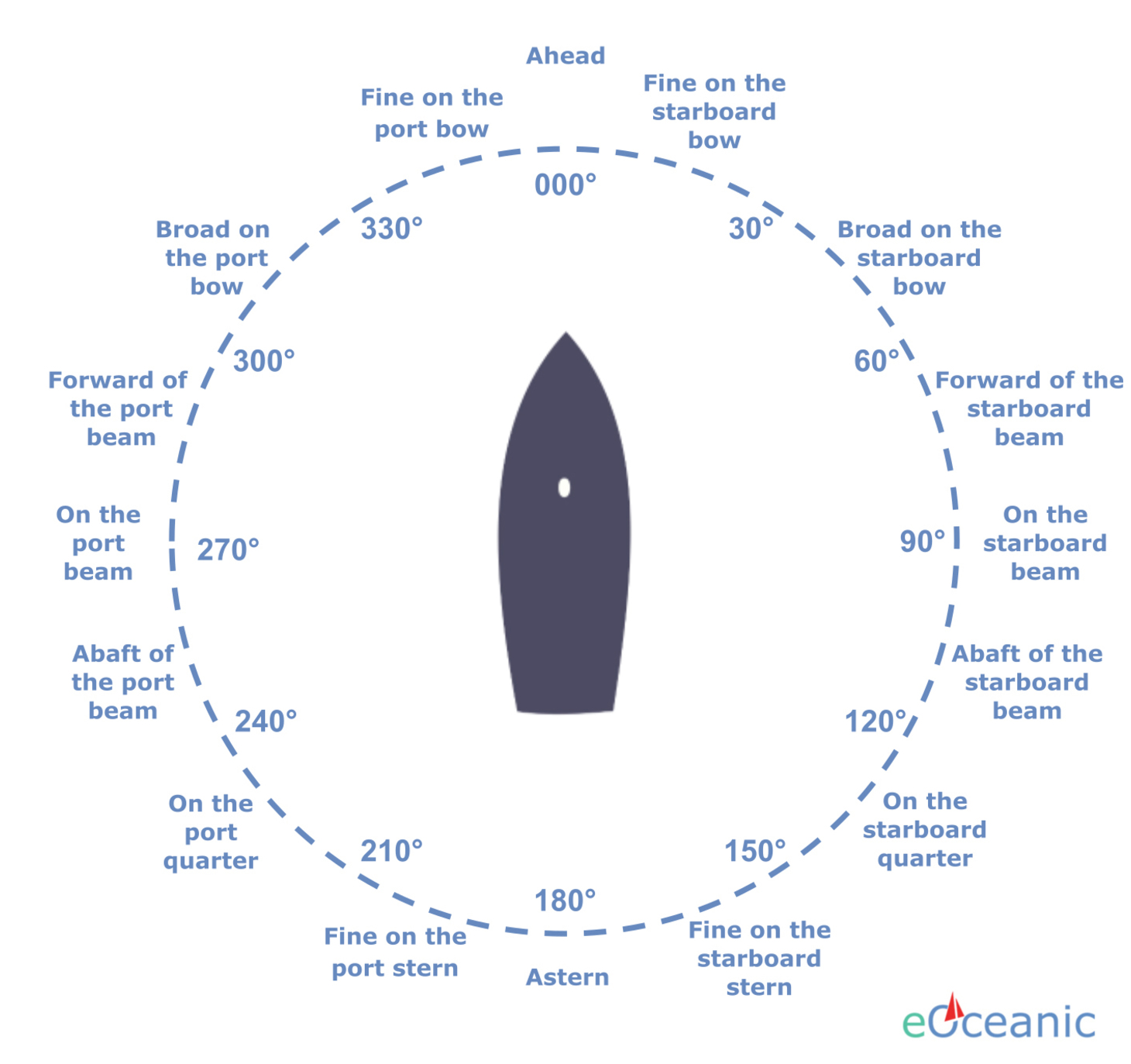 The above sector definitions, augmented by 'port' and 'starboard' as appropriate, e.g fpo provides adequate detail for most recreational sailing. But where more precision is needed there are two other options:

Some people are able to develop a sailor's eye much better than others but time at sea helps.

Other Spatial Orientation Terms
Other seagoing terms that provide succinct definitions for spatial orientation in a marine environment, or a location on a vessel, that are usefull to understand are as follows: